We had a great time taking senior pictures for Nara the other day.  She is such a sweet girl!  In addition to that, she is an artist!  I want to share her beatiful hand drawing art with you in this blog post.  Her dad told me, "she drew this freehand with a black ink pen while looking a photograph.  I don't know how she does this, and with an unerasable black ink pen!"  What a talented girl!  She also plays piano like me :).  Nara and her family decided to have her session at OPPD ARBORETUM in Omaha, Nebraska.  Thankfully, the weather was awesome and by the time we started our session, lots of people have already left the park.

Nara's dad purchased a beautiful traditional Korean dress for her from Amazon.  I learned that this dress is called, " Hanbok."  below is the information I found from Google // Wikipedia for the definition and meaning of Hanbok.

A hanbok (in South Korean) or Chosŏn-ot (in North Korean) is a traditional Korean dress for semi-formal or formal attire during traditional occasions such as festivals, celebrations, and ceremonies. It is characterized by vibrant colors and simple lines without pockets. Although the term literally means "Korean clothing", today "hanbok" usually refers specifically to clothing worn during the Joseon dynasty period. Korea had a dual clothing tradition in which rulers and aristocrats adopted different kinds of mixed foreign-influenced indigenous styles, such as the gwanbok for officials, while commoners preserved a distinct style of indigenous clothing.[1][2] 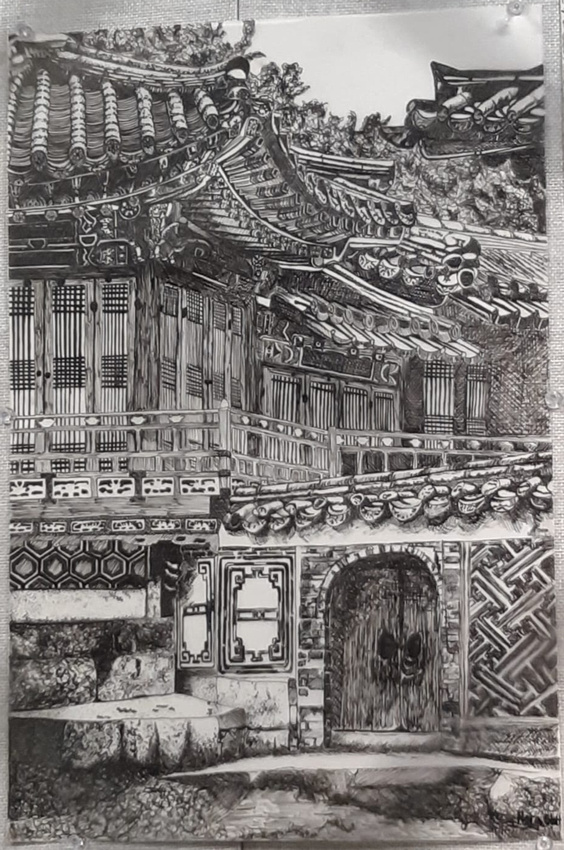 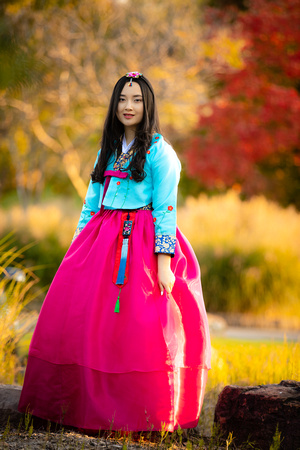 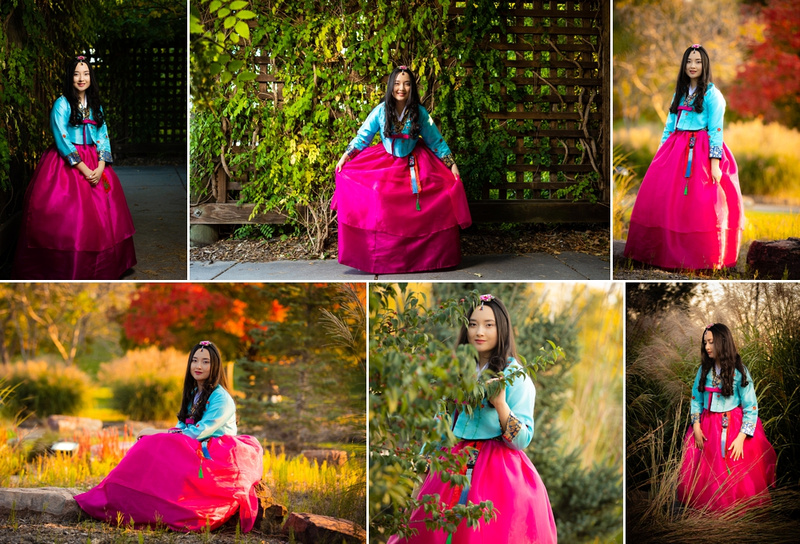